The client contacted us via the Marshalls website and after viewing our profile and images of gardens we had previously transformed. He said his decision on the choice of contractor would be made on the best design submitted and the Company he considered would provide him with the best build.  He would not be governed by price, which was a refreshing change.

I’m pleased to say we were commissioned to build the garden according my design. It was a previously neglected corner of a large garden in the Noctorum area of the Wirral.

The clean lines of the rendered white walling provided a divide from the rest of the area, making a garden, within a garden.

To avoid a large blank area of paving, we divided the space up into various areas, created by low walling, seating and detail within the paving

We were overjoyed to have won ‘Best Patio Transformation Over 35m2’ in the regional awards across 5 counties for the 3rd successive year! A superb achievement  by anyone’s standards. 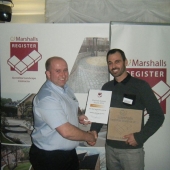 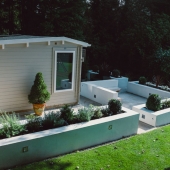 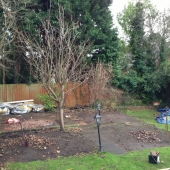 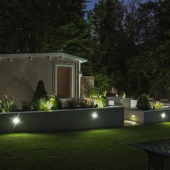 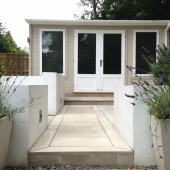 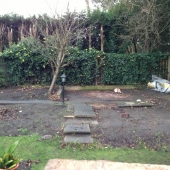 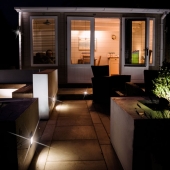 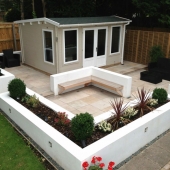 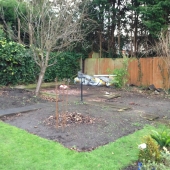 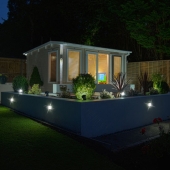 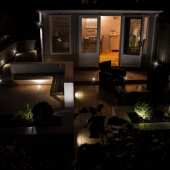 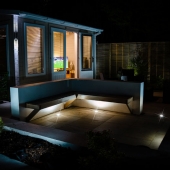 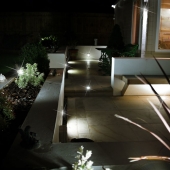 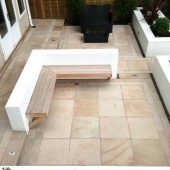 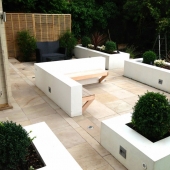 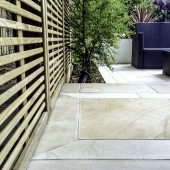 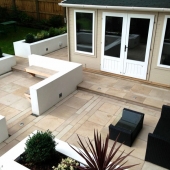 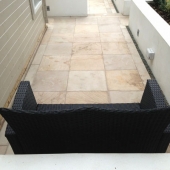 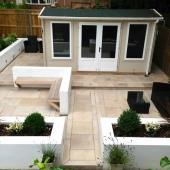 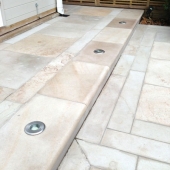 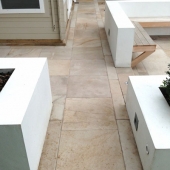 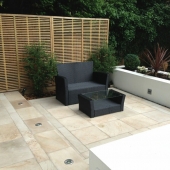 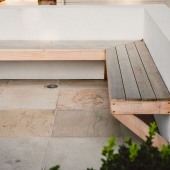 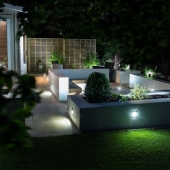 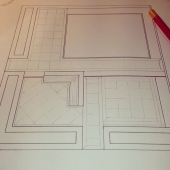 A garden should be in a constant state of fluid change,

Web Design by Outside Creative